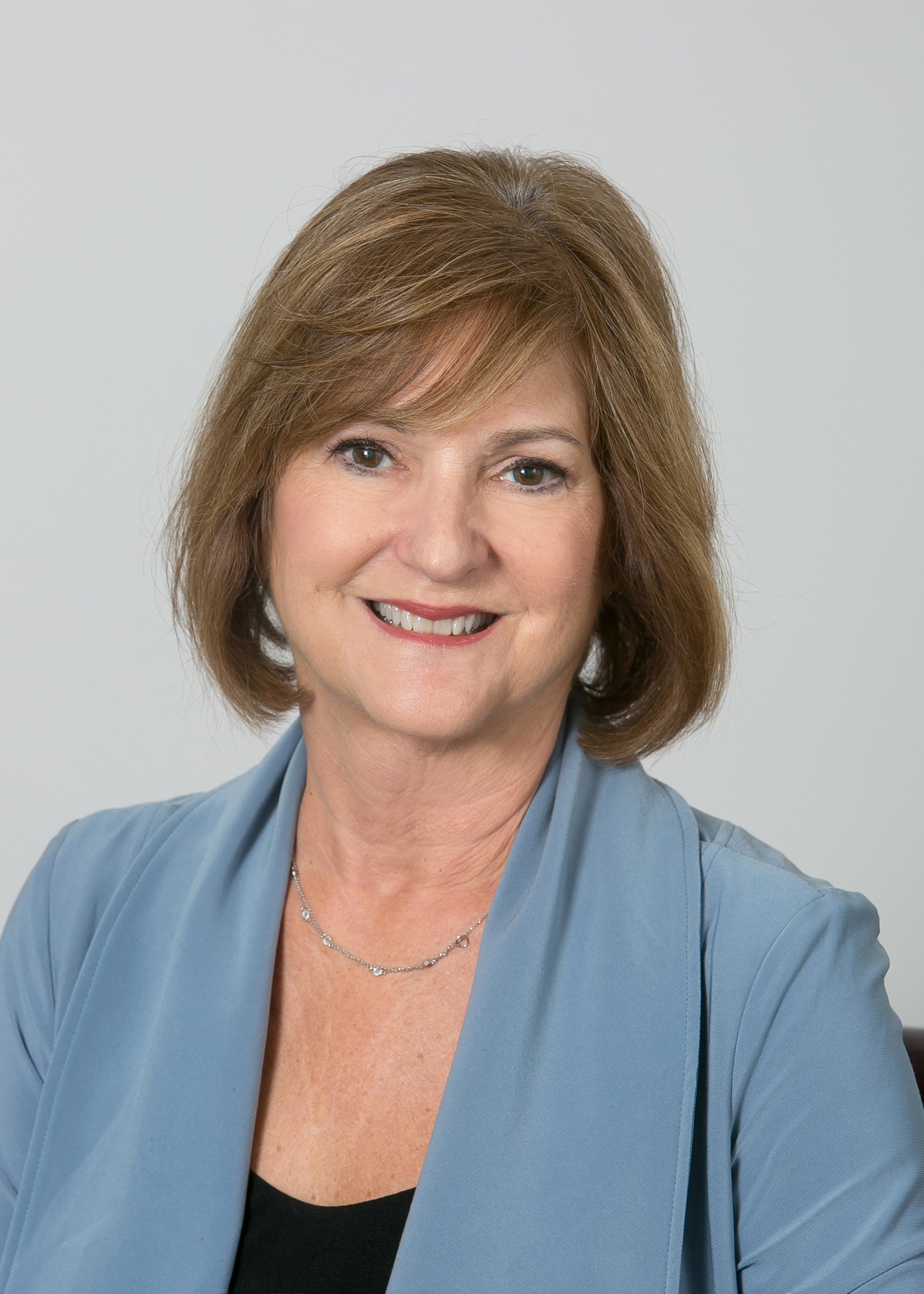 Sallye R. Longshore is the Director of the Alabama Department of Child Abuse and Neglect Prevention, “The Children’s Trust Fund.” Mrs. Longshore has served in this capacity since 2013, having previously served as the agency’s deputy director. ADCANP is also the state chapter of Prevent Child Abuse America. Mrs. Longshore serves on numerous state task forces and committees, including the Governor’s Children’s Cabinet, the Governor’s Human Trafficking Task Force, the Alabama Partnership for Children and the state Lifespan Respite Coalition. Mrs. Longshore also is an elected member of the Board of Directors of the National Alliance of Children’s Trust and Prevention Funds and re-elected to serve on the Chapter Network Executive Council of Prevent Child Abuse America. She has worked in the fields of early care and education and child advocacy for over forty years. She and her husband, Will, are the proud parents of six grown children.