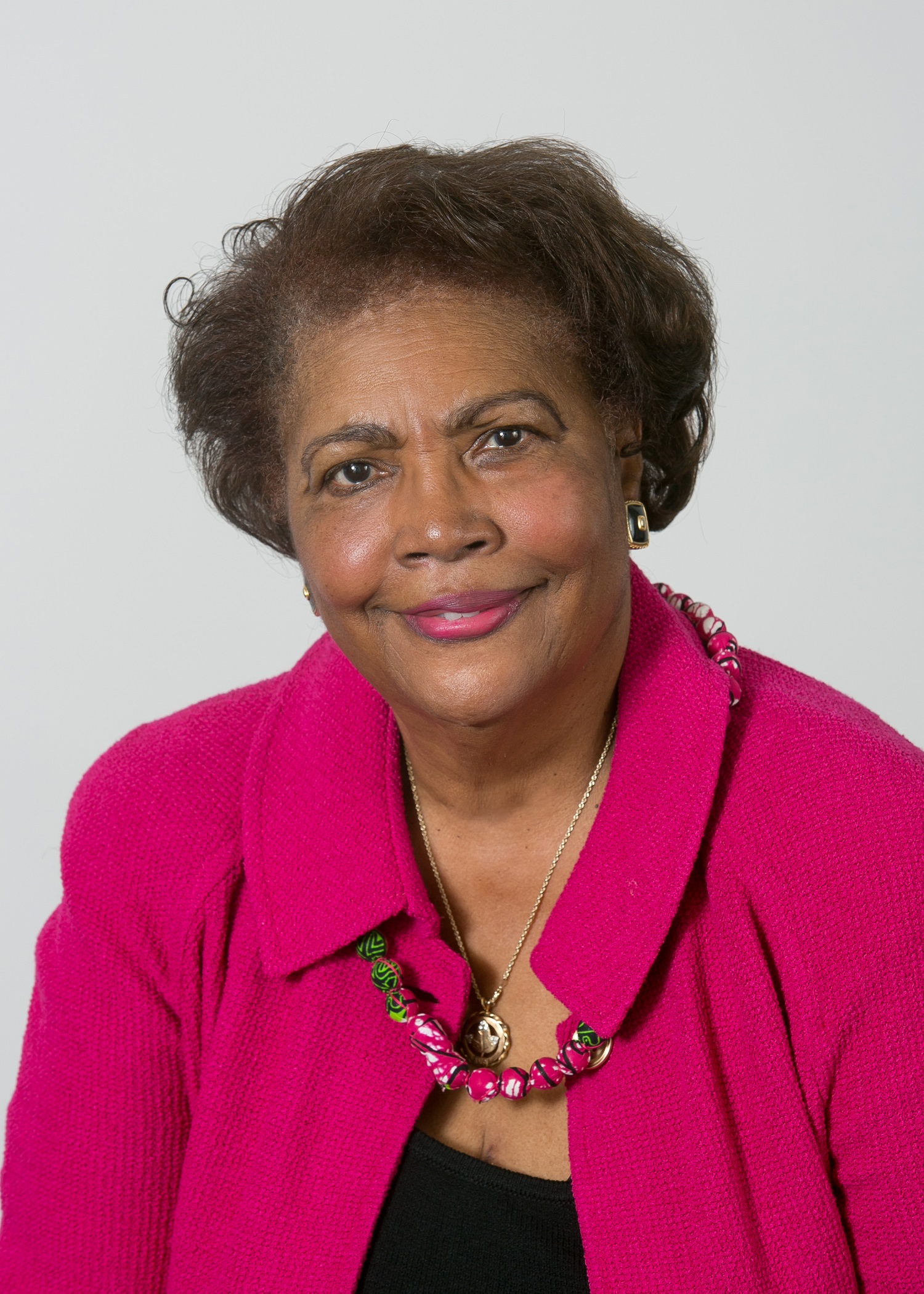 Nancy Gardner Sewell is noted as an exemplary educator, media specialist, civic leader, and a strong advocate for children. She is known throughout this nation, particularly, as she served in the capacity of the International Secretary of Alpha Kappa Alpha Sorority, Inc. (1990-1994) and the South Eastern Regional Director of Alpha Kappa Alpha Sorority. (l986-1990), Library Media Specialist of the Selma City Schools for 36 years and on the Selma City Council for  11 years(1993-2004).

Nancy Sewell   became the first African American female elected to the Selma City Council in 1993 and tenaciously served the citizens of Ward 4 until her retirement in 2004. She initiated, secured, and received the State of Alabama’s only $1.3 million dollar, annually, Digital Divide AmeriCorps Grant, awarded in September 2001 and currently benefiting not only Ward 4 but the entire City of Selma.

She  initiated the Reading Is Fundamental Program in Selma-Dallas County through the financial contributions of the Selma city council in collaboration with community service organizations. Currently, the RIF program provides thousands of books annually for the underprivileged children of the city. In addition, she revitalized the defunct Selma -Dallas Youth and Government Council there by providing the city’s youth a voice in city government.

She is a member of Historic Brown Chapel A.M.E. Church where she teaches Sunday School and serves as a member of the Board of Trustee. She was married to coach Andrew A. Sewell, now deceased,  for fifty-three years  and they are the proud parents of three adult children: Congresswoman Terri A. Sewell; Twins: Coaches Andrew and Anthony Sewell, and three lovely  grandchildren: Neshambia, Taylor and Carter Sewell.